PowerShell is locked-down by default, so you’ll have to enable PowerShell Remoting before using it

To enable PowerShell Remoting, run the following command (known as a cmdlet in PowerShell):

This command starts the WinRM service, sets it to start automatically with your system, and creates a firewall rule that allows incoming connections. The -Force part of the command tells PowerShell to perform these actions without prompting you for each step.

If your computers aren’t on a domain – say, if you’re doing this on a home network – you’ll need to perform a few more steps. First, run the Enable-PSRemoting -Force command on the computer you want to connect from, as well. (Remember to launch PowerShell as Administrator before running this command.)

On both computers, configure the TrustedHosts setting so the computers will trust each other. For example, if you’re doing this on a trusted home network, you can use this command to allow any computer to connect:

To restrict computers that can connect, you could also replace the * with a comma-separated list of IP addresses or computer names.

On both computers, restart the WinRM service so your new settings will take effect:

On the computer you want to access the remote system from, use the Test-WsMan cmdlet to test your configuration. This command tests whether the WinRM service is running on the remote computer – if it completes successfully, you’ll know that WinRM is enabled and the computers can communicate with each other. Use the following cmdlet, replacing COMPUTER with the name of your remote computer:

To run a command on the remote system, use the Invoke-Command cmdlet. The syntax of the command is as follows:

For example, to view the contents of the C:\ directory on a remote computer named Monolith as the user Chris, we could use the following command:

Use the Enter-PSSession cmdlet to start a remote PowerShell session, where you can run multiple commands, instead of running a single command: 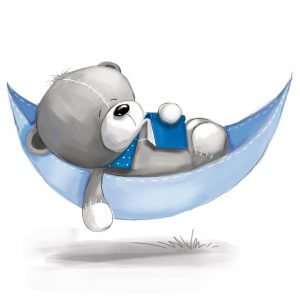